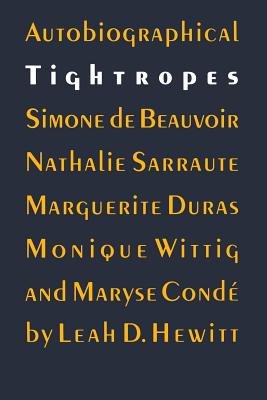 Publisher: U of Nebraska Press

"In order to write" said Simone de Beauvoir, "the first essential condition is that reality can no longer be taken for granted." She and four other French women writers of the second half of the twentieth century—Nathalie Sarraute, Marguerite Duras, Monique Wittig, and Maryse Condé—illustrate that producing autobiography is like performing a tightrope act on the slippery line between fact and fiction. Autobiographical Tightropes emphasizes the tension in the works of these major writers as they move in and out of "experience" and "literature," violating the neat boundaries between genres and confusing the distinctions between remembering and creating. Focusing on selected works, Leah D. Hewitt for the first time anywhere explores the connections among the authors. In doing so she shows how contemporary women's autobiography in France links with feminist issues, literary tradition and trends, and postmodern theories of writing. In light of these theories Hewitt offers a new reading of de Beauvoir's memoirs and reveals how her attempt to represent the past faithfully is undone by irony, by literary and "feminine" detours. Other analysts of Nathalie Sarraute's writing have dwelt mainly on formal considerations of the New Novel, but Hewitt exposes a repressed, forbidden feminine aspect in her literary innovations. Unlike Sarraute, Duras cannot be connected with just one literary movement, political stance, style, or kind of feminism because her writing, largely autobiographical, is marked by chameleon like transformations. The chapters on Wittig and Condé show how, within the bounds of feminism, lesbians and women of color challenge the individualistic premises of autobiography. Hewitt demonstrates that, despite vast differences among these five writers, all of them reveal in their autobiographical works the self's need of a fictive other. 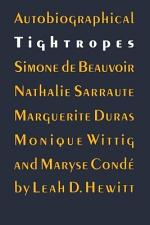 Authors: Leah D. Hewitt
Categories: Literary Criticism
"In order to write" said Simone de Beauvoir, "the first essential condition is that reality can no longer be taken for granted." She and four other French women writers of the second half of the twentieth century—Nathalie Sarraute, Marguerite Duras, Monique Wittig, and Maryse Condé—illustrate that producing autobiography is like 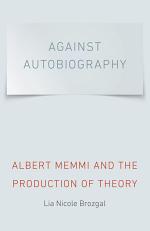 Authors: Lia Nicole Brozgal
Categories: Literary Criticism
The work of Tunisian Jewish intellectual Albert Memmi, like that of many francophone Maghrebian writers, is often read as thinly veiled autobiography. Questioning the prevailing body of criticism, which continues this interpretation of most fiction produced by francophone North African writers, Lia Nicole Brozgal shows how such interpretations of Memmi’s 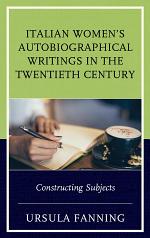 Authors: Ursula Fanning
Categories: Literary Criticism
This critical volume offers an overview and close analysis of Italian women’s autobiographical writings from the twentieth century, engaging with issues of form and content and identifying recurring paradigms. It will be of interest to students of Italian literature and culture, autobiographical studies, and gender studies. 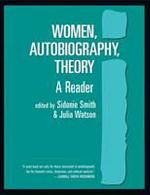 Authors: Sidonie Smith, Julia Watson
Categories: Literary Criticism
The first comprehensive guide to the burgeoning field of women's autobiography. Essays from 39 prominent critics and writers explore narratives across the centuries and from around the globe. A list of more than 200 women's autobiographies and a comprehensive bibliography provide invaluable information for scholars, teachers, and readers. 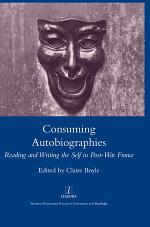 Authors: Claire Boyle
Categories: Literary Criticism
"Since 1975, French literary writing has been marked by an autobiographical turn which has seen authors increasingly often tap into the vein of what the French term ecriture de soi. This coincides, paradoxically, with the 'death of autobiography', as these authors self-consciously distance themselves and their writings from conventional autobiography, 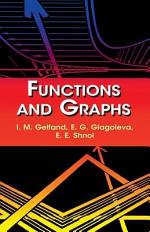 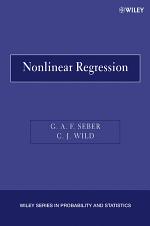 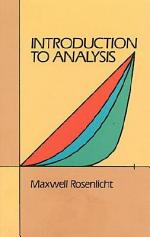