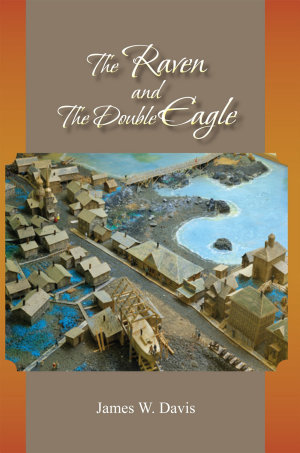 In the early 1800s, Alaska belonged to the Russian American Company and Sitka, her capitol, was known as the Paris of the Pacific. The Tlingit Indians known as the Ravens, and the Russians, represented by the Double Eagle, were among Alaska's inhabitants. The Russian's ironical attitude toward the Tlingits led to their mutual distrust and suspicious manner. The relationship of the two cultures, tenuous at best, was ill-fated from the beginning.