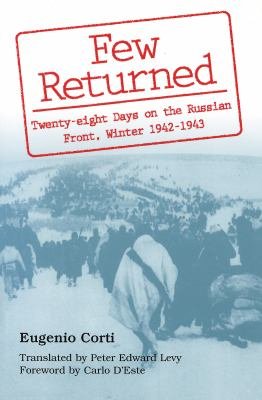 After World War II more than one hundred books appeared that dealt with the experience of the Italian army in Russia, and particularly the terrible winter retreat of 1942-1943. Few Returned (I piu' non ritornano) is the only one of these that is still regularly reissued in Italy. Eugenio Corti, who was a twenty-one-year-old second lieutenant at the time, found himself, together with 30,000 Italians and a smaller contingent of Germans, encircled on the banks of the River Don by enemy forces who far outnumbered them. To break out of this encirclement, these men undertook a desperate march across the snow, with constant engagements and in temperatures ranging from -20 to -30 degrees Fahrenheit. Whereas supplies were air-dropped to the Germans, the predicament of the Italians was far more difficult: lacking gasoline, they were compelled to abandon their vehicles and to proceed without heavy arms, equipment, ammunition, or provisions. Even the wounded had to be abandoned, though it was well known that the soldiers of the Red Army"enraged by the brutality of the German invasion"killed all the enemy wounded who fell into their hands. After twenty-eight days of encirclement, only 4,000 of the 30,000 Italians made it out of the pocket. Why is it that Corti's book, which was first published in 1947, continues after fifty years to be reprinted in Italy? Because, as Mario Apollonio of the University of Milan said, when the book first appeared: "It is a chronicle . . . but it is much more than that: behind the physical reality, there is the truth" about man at his most tragic hour. Apollonio adds: "The power of the writing immediately transforms the document into drama"; the result is a "novel-poem-drama-history." The philosopher Benedetto Croce found in Corti's book "the not infrequent gleam of human goodness and nobility." Few Returned is a classic of war literature that succeeds in bringing home the full hatefulness of war. Eugenio Corti began writing his diary at a military hospital immediately after being repatriated from the Russian front. When in September 1943 Italy found itself cut in two by the Armistice, Corti, loyal to his officer's oath, joined up with what remained of the Italian army in the south and with those few troops participated in driving the Germans off Italian soil, fighting at the side of the British Eighth and the American Fifth Armies. 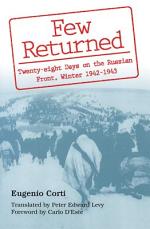 Authors: Eugenio Corti
Categories: Biography & Autobiography
Don by enemy forces who far outnumbered them. To break out of this encirclement, these men undertook a desperate march across the snow, with constant engagements and in temperatures ranging from -20 to -30 degrees Fahrenheit. Whereas supplies were air-dropped to the Germans, the predicament of the Italians was far 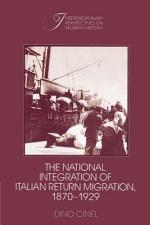 Authors: Dino Cinel
Categories: History
This book examines return migration to Italy from the United States from 1870 to 1929. A large number of Italians did not intend to settle permanently in the United States. Rather, they emigrated temporarily to the United States to make money in order to buy land in Italy. The book 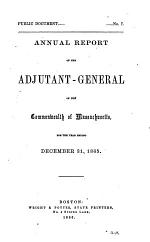 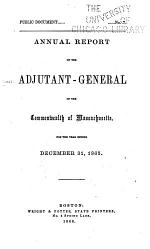 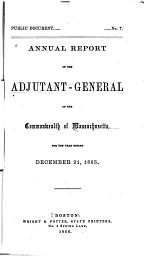 Annual Report of the Adjutant-General ... for the Year Ending ...