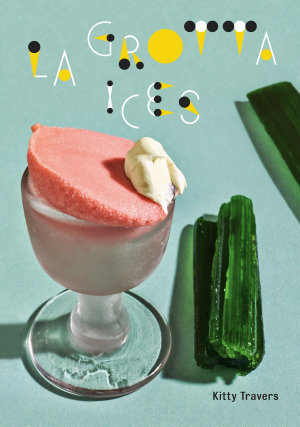 Featuring 75 refreshing recipes, this book is the ultimate gift for ice cream fans. In a small converted greengrocers in south London (her ice cream shed), Kitty Travers creates an array of iced delights - fresh ice creams that taste of the real, whole fruits; hand-made choc ices that crack open to reveal layers of playful pastel-coloured flavours; juice-drenched granitas to be stuffed into brioche buns with fresh cream; and eye-popping, palate-tickling sorbets. La Grotta Ices is the culmination of Kitty's obsessive exploration and research into 75 ice cream, sorbet and granita recipes. Sunlit flavours and far flung traditions pervade Kitty's ice creams as well as her ultimate inspiration: nature. La Grotta celebrates ripe seasonal fruits and the true artistry of real ice cream through inventive flavours and pure, natural ingredients. 'Kitty is an ice cream magician, her flavours are total food alchemy, it's like she's climbed inside my head and come up with my dream flavours. I am spellbound' Anna Jones 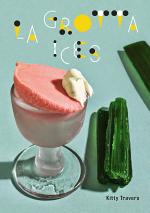 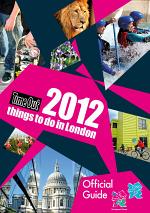 Authors: Time Out Guides Ltd
Categories: Travel
Time Out's 2012 things to do in London celebrates a very special year for the Capital. Packed with suggestions around the London 2012 Olympic and Paralympic Games, as well plenty of ideas on how to get involved with local sports and activities. Athletes' and well-known Londoners' tell us their top 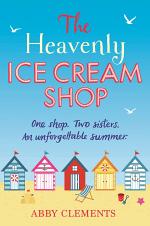 Authors: Abby Clements
Categories: Cooking
For fans of Meet Me at Beachcomber Bay - a wonderful feel-good read from the author of Meet Me Under the Mistletoe. When Imogen and Anna unexpectedly inherit their grandmother Vivien's ice cream parlour, it turns both their lives upside-down. The Brighton shop is a seafront institution, but while it's 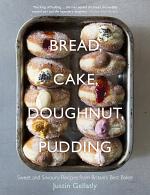 Authors: Justin Gellatly
Categories: Cooking
THE PERFECT GUIDE FOR HOME BAKERS LOOKING TO EXPAND THEIR BAKING REPERTOIRE! 'This book is as good for slavering over as it is to cook from' Nigella Lawson Justin Gellatly is one of Britain's best bakers. Head Baker and Pastry Chef at St John for twelve years, and now at 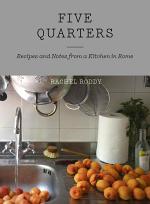