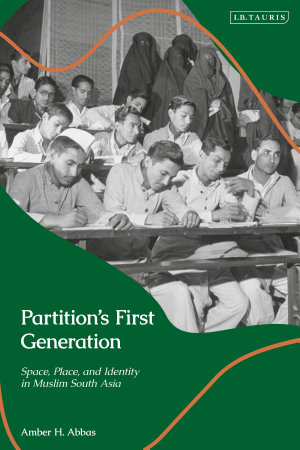 The Mohammadan Anglo-Oriental College (MAO), that became the Aligarh Muslim University (AMU) in 1920 drew the Muslim elite into its orbit and was a key site of a distinctively Muslim nationalism. Located in New Dehli, the historic centre of Muslim rule, it was home to many leading intellectuals and reformers in the years leading up to Indian independence. During partition it was a hub of pro-Pakistan activism. The graduates who came of age during the anti-colonial struggle in India settled throughout the subcontinent after the Partition. They carried with them the particular experiences, values and histories that had defined their lives as Aligarh students in a self-consciously Muslim environment, surrounded by a non-Muslim majority. This new archive of oral history narratives from seventy former AMU students reveals histories of partition as yet unheard. In contrast to existing studies, these stories lead across the boundaries of India, Pakistan and Bangladesh. Partition in AMU is not defined by international borders and migrations but by alienation from the safety of familiar places. The book reframes Partition to draw attention to the ways individuals experienced ongoing changes associated with “partitioning”-the process through which familiar spaces and places became strange and sometimes threatening-and they highlight specific, never-before-studied sites of disturbance distant from the borders. 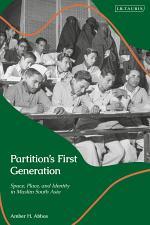 Authors: Amber H. Abbas
Categories: History
The Mohammadan Anglo-Oriental College (MAO), that became the Aligarh Muslim University (AMU) in 1920 drew the Muslim elite into its orbit and was a key site of a distinctively Muslim nationalism. Located in New Dehli, the historic centre of Muslim rule, it was home to many leading intellectuals and reformers 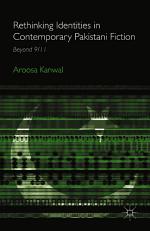 Authors: A. Kanwal
Categories: Literary Criticism
This book focuses on the way that notions of home and identity have changed for Muslims as a result of international 'war on terror' rhetoric. It uniquely links the post-9/11 stereotyping of Muslims and Islam in the West to the roots of current jihadism and the resurgence of ethnocentrism within 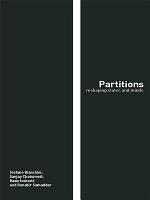 Authors: Stefano Bianchini, Sanjay Chaturvedi, Rada Ivekovic, Ranabir Samaddar
Categories: Political Science
The partition of the Indian subcontinent, the collapse of the Soviet Union and Yugoslavia, the reunification of Germany, the continuing feud between two Koreas, the Irish peace process, the case of Israel/Palestine and the lingering division of Cyprus, have together given rise to a huge body of literature. However, studies 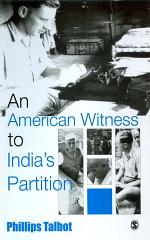 An American Witness To India's Partition

Authors: Phillip Talbot
Categories: History
In 1938 the New York-based Institute of Current World Affairs awarded 23-year-old Phillips Talbot a fellowship with a mandate: visit South Asia and learn about the intricacies of life in India. Till 1950, Talbot graphically recounted the buildup to Indian and Pakistani independence, and the early experiences of the new 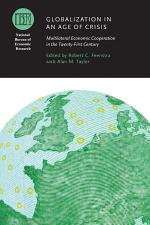 Globalization in an Age of Crisis

Authors: Robert C. Feenstra, Alan M. Taylor
Categories: Business & Economics
Along with its painful economic costs, the financial crisis of 2008 raised concerns over the future of international policy making. As in recessions past, new policy initiatives emerged, approaches that placed greater importance on protecting national interests than promoting international economic cooperation. Whether in fiscal or monetary policies, the control