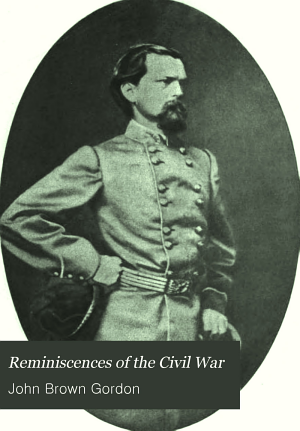 GENERAL JOHN B. GORDON'S last work was the publishing of his "Reminiscences of the Civil War." This volume, written in his vigorous style and broad, patriotic spirit, has been most favorably received and read all over the country. Since his death this memorial edition is brought out; and it is appropriate that an additional introduction should accompany it, somewhat in the shape of a biographical sketch. General John Brown Gordon was an all-round great man--a valiant and distinguished soldier, an eminent statesman, a great orator, an author of merit, and a public-spirited and useful citizen. He was born in Upson County, Georgia, February 6, 1832. His father was the Rev. Zachary Herndon Gordon. The family was of Scotch extraction, and its members fought in the Revolutionary War. He received his education at the university of his native State, and by profession was a lawyer. At the breaking out of the war, in 1861, he enlisted as a private soldier, and was elected captain of his company. His career was perhaps as brilliant as that of any officer in the Confederate army. In rapid succession he filled every grade--that of Major, Lieutenant-Colonel, Colonel, Brigadier-General, Major-General, and, near the end, was assigned to duty as Lieutenant-General (by authority of the Secretary of War), and while he never received the commission in regular form, he commanded, at the surrender at Appomattox, one half of the Army of Northern Virginia, under Robert E. Lee. At the close of the war he had earned the reputation of being perhaps the most conspicuous and personally valiant officer surviving, and the one generally regarded as most promising and competent for increased rank and larger command. His imposing and magnificent soldierly bearing, coupled with his splendid ringing voice and far-reaching oratory, made him the "White-plumed Knight of our Southland" and the "Chevalier Bayard of the Confederate Army." He had the God-given talent of getting in front of his troops and, in a few magnetic appeals, inspiring them almost to madness, and being able to lead them into the jaws of death. This was notably done at Fredericksburg, and again on the 12th of May, at the battle of Spottsylvania Court House. He greatly distinguished himself on many bloody fields. I mention now, as most prominent, the battles of Seven Pines, Sharpsburg or Antietam, the Wilderness, Spottsylvania Court House, Cedar Creek, Petersburg, and Appomattox. At Sharpsburg he was wounded five times, but would not leave his troops till the last shot laid him helpless and insensible on the field. A scholarly professor of history in one of our Southern universities recently stated that in his study of the great war on both sides he had found but one prominent general who, when he was in command, or when he led a charge, had never been defeated or repulsed, and that general was John B. Gordon. 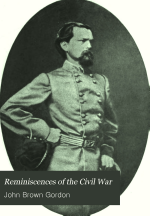 Reminiscences of the Civil War

Authors: John Brown Gordon
Categories: Confederate States of America
GENERAL JOHN B. GORDON'S last work was the publishing of his "Reminiscences of the Civil War." This volume, written in his vigorous style and broad, patriotic spirit, has been most favorably received and read all over the country. Since his death this memorial edition is brought out; and it is 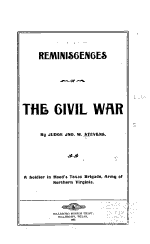 Reminiscences of the Civil War 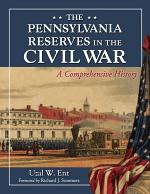 The Pennsylvania Reserves in the Civil War 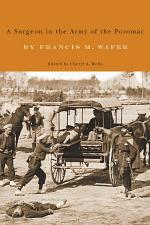 A Surgeon in the Army of the Potomac

Authors: Francis M. Wafer
Categories: History
Lured across the border by promises of opportunity and adventure, Francis M. Wafer - a young student from Queen's Medical College in Kingston - joined the Union's army of the Potomac as an assistant surgeon. From the battle of the Wilderness to the closing campaigns, Wafer was both participant and 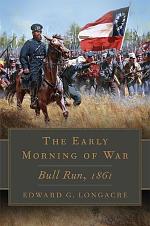 The Early Morning of War

Authors: Edward G. Longacre
Categories: History
When Union and Confederate forces squared off along Bull Run on July 21, 1861, the Federals expected this first major military campaign would bring an early end to the Civil War. But when Confederate troops launched a strong counterattack, both sides realized the war would be longer and costlier than

Physical Activity for Health and Fitness

The Health and Fitness Handbook 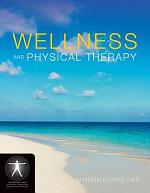