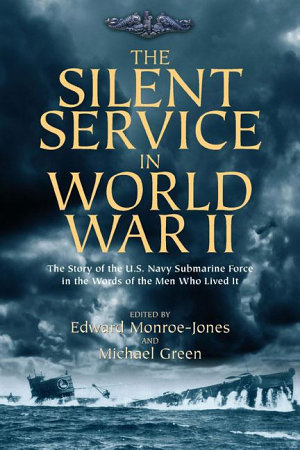 When the Japanese attacked Pearl Harbor on 7 December 1941, the U.S. Navy had a total of 111 submarines. However, this fleet was not nearly as impressive as the number suggests. It was mostly a collection of aging boats from the late teens and early twenties, with only a few of the newer, more modern Gato-class boats. Fortunately, with the war in Europe was already two years old and friction with Japan ever-increasing, help from what would become known as the Silent Service in the Pacific was on the way: there were 73 of the new fleet submarines under construction. The Silent Service in World War II tells the story of AmericaÕs intrepid underwater warriors in the words of the men who lived the war in the Pacific against Japan. The enemy had already begun to deploy advanced boats, but the U.S. was soon able to match them. By 1943 the new Gato-class boats were making a difference, carrying the war not just to the Japanese Imperial Navy, but to the vital merchant fleet that carried the vast array of materiel needed to keep the land of the Rising Sun afloat. As the war progressed, American success in the Solomons, starting with Guadalcanal, began to constrict the Japanese sea lanes, and operating singly or in wolfpacks they were able to press their attacks on convoys operating beyond the range of our airpower, making daring forays even into the home waters of Japan itself in the quest for ever more elusive targets. Also taking on Japanese warships, as well as rescuing downed airmen (such as the grateful first President Bush), U.S. submarines made an enormous contribution to our war against Japan. This book takes you through the war as you learn what it was like to serve on submarines in combat, the exhilaration of a successful attack, and the terror of being depth-charged. And aside from enemy action, the sea itself could prove to be an extremely hostile environment as many of these stories attest. From early war patrols in obsolescent, unreliable S-boats to new, modern fleet submarines roving the Pacific, the forty-six stories in this anthology give you a full understanding of what it was like to be a U.S. Navy submariner in combat. 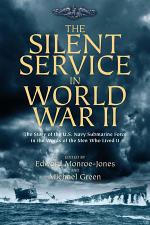 Authors: Michael Green (Ed)
Categories: History
When the Japanese attacked Pearl Harbor on 7 December 1941, the U.S. Navy had a total of 111 submarines. However, this fleet was not nearly as impressive as the number suggests. It was mostly a collection of aging boats from the late teens and early twenties, with only a few 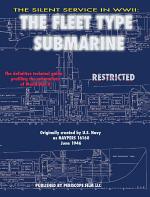 Authors: Michael Green (Ed)
Categories: Transportation
Originally published by the U.S. Navy in 1946, The Fleet Type Submarine uses the USS Perch SS313 to explain operating principles, technologies, and systems. It contains numerous diagrams and photos and offers definitions of components and terminology. It provides descriptions of various systems such as ballast tanks, trim, ventilation and

The Silent Service in WWII 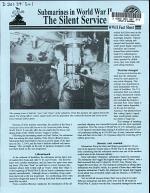 The Silent Service in WWII